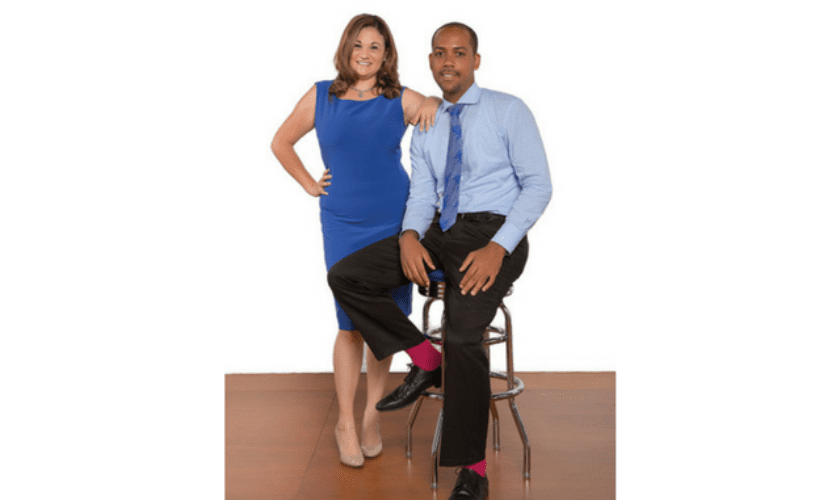 “I love the vigorousness and complexity of the profession,” says 24-year-old Ade Brown of his position as a trader at HSBC. “The post of trader can carry a considerable amount of responsibility, even early in one’s career.” Using this determined attitude to fuel his professional aspirations, Brown relies on his impressive quantitative background to excel in a complex field that can be very demanding of its workers. Driven by the potential of upward mobility through the bank’s hierarchy, he’s grateful to work closely with a small team, and values the fact that he’s able to forge rewarding relationships with his senior management as a norm. “I would not be afforded the same opportunity if I were stationed at a larger site,” he says.
Endorsing the values of humility and having a willingness to learn, Brown is cognizant of the sheer amount of knowledge required by his field. “It is important that you ask questions and not be too confident in your own abilities” he asserts, and adds that it’s important to develop a strong foundation in finance early in one’s career to succeed as a trader. His short-term goal is to secure the Chartered Financial Analyst (CFA) designation. He sees good upward progression in HSBC both here and overseas, but could even see himself using his skills to run a hedge fund in the future. Embracing the challenging, fast-paced nature of his job, he takes great delight in being able to clearly see how he himself helps the bank achieve success. “I glean a tremendous amount of satisfaction from the immediacy of the fruit of my labor, as well as being able to directly quantify my contribution to the bank’s bottom line.”