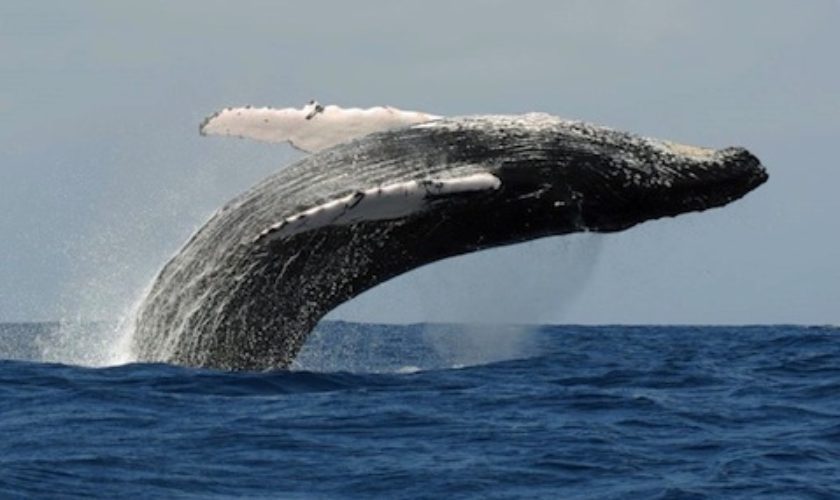 Eight seasons ago he didn’t know what kind of whales migrated past Bermuda. After completing his one-hour documentary “Where the Whales Sing” and an illustrated coffee table book published in the UK and USA, he has now spent more time studying humpbacks in the middle of the ocean than anyone else on the planet. The data he collects in identifying the whales (862 individual whales so far in Bermuda alone) and recording their behavior through film, photographs and digital recordings is unique and will provide profound insights into the pelagic lives of the humpbacks for decades to come. His latest incarnation as ‘Bermuda’s whale man’ belies his education as an economist and a career that began in banking, investment banking and the UNDP. Studying cetaceans is a dramatic shift in focus from his financial background but Andrew has always followed his passions and has had an enduring interest in nature and wildlife since childhood. He realized that Bermuda is the only place in the world where one can drop one’s kids off at school, pick them up in the afternoon and in between have spent the day on a mid-ocean seamount studying the pelagic social behavior of one of nature’s most iconic of animals, the humpback whale. In addition to his travelogues published by Lonely Planet and National Geographic Adventure Press, Germany, he has written two children’s books, a novel, a book of photographs, and produced, directed, filmed and edited two award-winning documentary films. His film “Where the Whales Sing” won several prestigious awards including ‘Best emerging underwater filmmaker’ at the BLUE Ocean Film Festival and the Charman Prize. “Where the Whales Sing” has been dubbed or sub-titled in four other languages and has been shown on the in-flight programs of Air Canada and other airlines. Based on his whale research he has recently completed another novel, and with two young daughters who are avid readers, it isn’t surprising that this one is aimed at Young Adults.