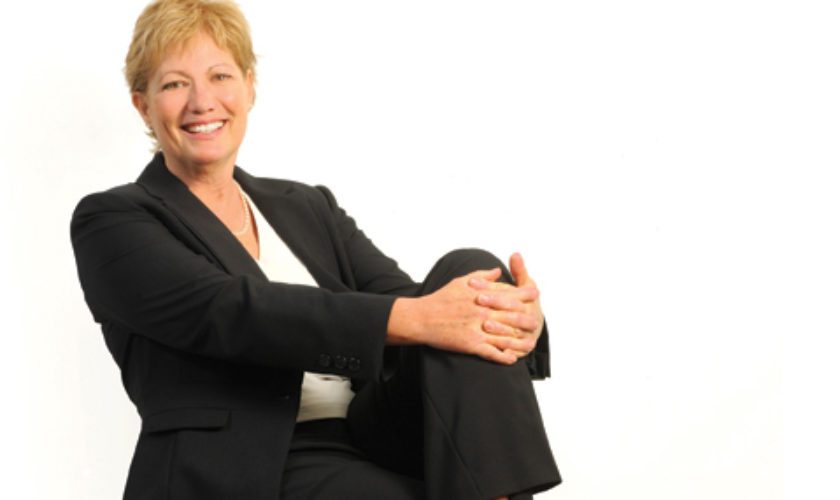 They welcomed the physical exercise as well as the opportunity to see Bermuda from a different perspective. To their amazement, so many friends and colleagues wished to join them that they recognized an opportunity to raise money for local charities. Twenty-five years later, their one-off fundraiser has grown into what we know today as the Catlin Bermuda End-to-End, a popular annual event that has raised over $4 million for 86 local charities and has no plans of slowing down any time soon.

Anne Mello is chair of the Bermuda End-to-End charity, a position she has held for the last 10 or 11 years—she is unable to remember exactly because, she says, “The years since I became the chair seem to be flying past so quickly!” In fact, Mello has played a role in the End-to-End for the last 20 years, first as a walker and then as a member of the organizing committee. Mello never dreamed the event would become what it is today. “It was such a grass-roots effort when I joined in the early days,” she explains. “In 1988, the first year of the event, $42,200 was raised by the 186 participants. In 2011, we had almost 2,200 participants and distributed $278,000 to 11 local charities.” She attributes such growth to support from their title sponsor, Catlin. “Their support allows us to continuously improve the quality of the event, which then attracts even more support from other community partners.”

After 20 years, nothing surprises Mello about the End-to-End, but she still reacts to the triumphs and tribulations of the participants the same way each year. “I’m always so moved to see our weary participants, who struggled to reach the finish line, suddenly come alive with the warm welcome they receive from all of the officials and crowds,” she says. “As the event chief, but probably even more so as a mom, I’m always really unhappy to see any of them struggling along the route, looking miserable, footsore and fed up. But anyone who has any doubts about our island might feel very differently after experiencing for themselves the incredible outcome that comes from completing a difficult physical challenge with the overwhelming support of your fellow islanders, knowing that with each mile that you walked, cycled, swam, rowed or with every dollar you pledged, you’re making an important contribution not only to your own health and wellness but also to that of our beautiful island home. Everyone benefits, everyone wins.”

Already immersed in planning the 2013 End-to-End, Mello jokes, “End-to-End…it never ends!”—which is a good thing for Bermuda, considering the number of charities and people the event touches. Looking toward the future, Mello predicts only subtle tweaking to enhance the event’s obvious success. “I see that the work ahead for the Bermuda End-to-End board of trustees is to preserve the fundamental features of the event—the physical challenge, pledge-earning efforts, celebratory finish and support of local charities—but also to be open to new and innovative approaches to these key elements.”