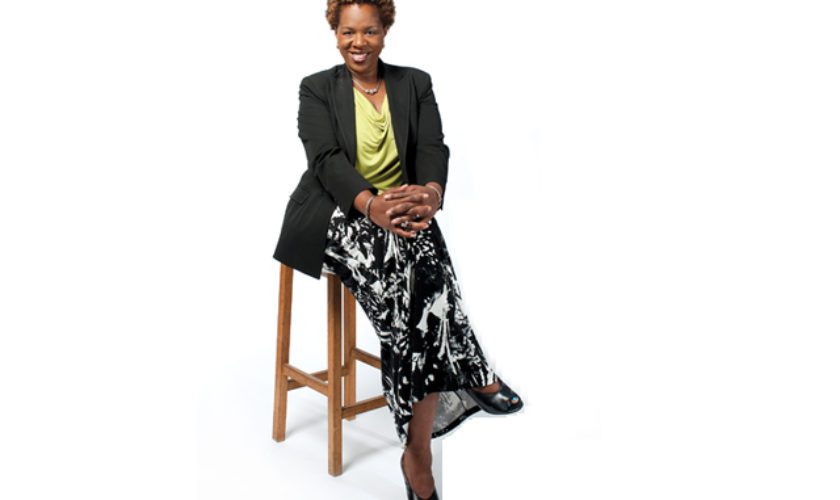 Middlemen, facilitators, long-term planners, the Bermuda Community Foundation is a relatively recent addition to the charitable-giving landscape on the island. Where the foundation, in existence for little more than 18 months, fits in to that landscape is something the foundation – and the community – is still trying to figure out.

Not that charitable giving, nor the concept of philanthropy, is anything new to Bermuda, but to talk to Myra Virgil, the foundation’s chief executive officer, is to appreciate the inefficiency which has surrounded the sector in the past. According to the foundation, the island has some 600 charitable agencies (not all of them registered), all of whom end up chasing money from the same 22-square-mile pot.

But what if the pot was a self-sustaining one? A pot with multiple donors; a pot invested, managed and distributed from one place. A pot which donors could rely on being used wisely and charities could tap for funds when necessary.

Born out of the ashes of Atlantic Philanthropies, which is winding down its global operations, and with backing from the likes of RenaissanceRe, XL and Bloomberg Philanthropies, the foundation’s mission is largely just that, to benefit donors, communities and charities alike.

That’s why Virgil objects to the term “middlemen” when it comes to the foundation’s place in the sector – a term she believes “implies that you put yourself in the way.” For Virgil, “facilitators” would be closer to the mark. In many ways she views the foundation as a one-stop shop.

“We like to think we assist where people feel there is a need, where something is preventing people from doing the kind of giving they want,” she says. “We help create a sustainable legacy for donors.”

The foundation is not intended to replace the fund-raising that already happens; the tag days, gala dinners, the silent auctions. All these have an important role to play; they are, as Virgil expresses it: “From the heart giving, I hear you and I want to give right away.”

However, with 600 or so non-profits, a donation intended to help a specific cause might not always have the impact hoped for, nor achieve anything more than give the beneficiaries a short-term boost. And even that comes after the donor has found the right place for their gift – no easy task in itself.

As an example, a quick search on the internet for youth development agencies in Bermuda brings up a myriad of options, and very little easily accessible information regarding who’s in charge, what they do, and how to give to them.

“We’ re about providing a service that helps that interaction in the short term, but our number-one mission is to grow funds for the longer term,” explains Virgil. The foundation started with a $1 million base in December last year; they hope to grow those assets to $20 million by 2019.

For Virgil the opportunity to work at the foundation was part of a “lucky career progression” that has taken her from studying sociology at McGill University in Montreal and working on the frontline with non-profits in Quebec, to dealing with the practicalities of paying for those programmes during her work with Atlantic Philanthropies.

“The next two years is about helping people understand how the concept works for them and how it works for Bermuda,” Virgil says. “Community foundations, especially in the beginning, the grants don’t tend to be large, they tend to $500‚Äì$2,000, but if you get to the kind of growth in the millions, then you start to see a big grant pool and you can start to do more sustainable, more impactful, stuff.”