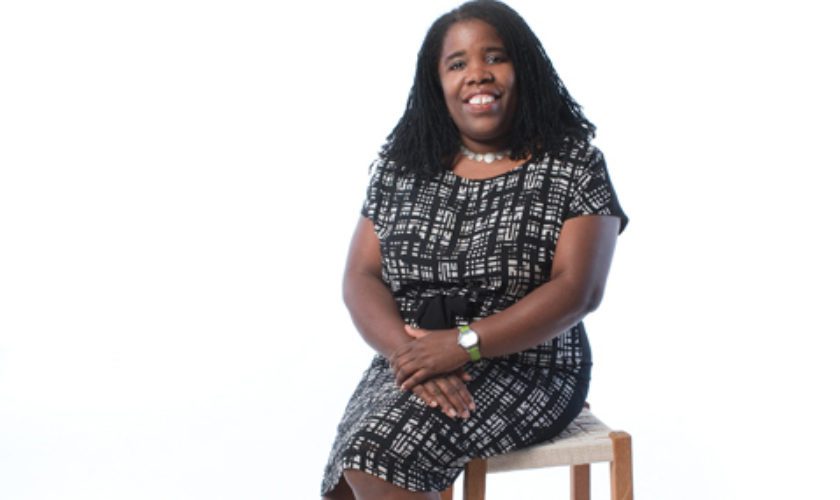 Robin O’Neil and her partner, Lisa Symonds, decided, in the summer of 2007, that there needed to be a better way to connect students, parents and schools in Bermuda to colleges.

O’Neil founded Passports to College in Maryland in 2005, and she was inspired to bring the concept to the island, where she saw the same needs. The pair then started Passports to College of BDA and, by the autumn of 2008, it was a registered charity. Since then, over 500 students have benefitted from the charity’s work. Passports to College’s aim is to provide students with the opportunity to access a world-class education by giving them the skills they need to be competitive applicants, through workshops and courses, and by connecting them to the scholarships and resources that can help make a college education affordable.

O’Neil is passionate about the power of education to change lives. “Communities can be changed with educated people,” she says. “The impact of an investment in education is profound. Education results in raising income, improving health, promoting gender equality, and is the key to unlocking a country’s potential for economic growth. Aristotle said, ‘The roots of education are bitter, but the fruit is sweet.'”

The fruits of the charity’s work are clear to see; hundreds of Bermudian students have been helped on their way to education. She says that one of the most rewarding things to come out of the programme is seeing the “cycle of giving” it has created. “Several students who have attended a college tour and selected one of the universities that we visit have now graduated. A few have chosen to give back, and that warms my heart. This is priceless!”

O’Neil is keen for students and their parents to know that planning for further education is crucial. She warns that the greatest misconception among college applicants is that the process can begin in their senior year of high school. “It’s never too early to start planning for college and financially especially” says O’Neil. “Parents should begin to have conversations in the primary years about what their child would like to be when they grow up. Cultivating these conversations through senior-school years is pivotal, and utilizing family holidays and summer breaks for campus tours is always a plus to get students dreaming of their career paths.” In addition, she advises that students get a head start in scholarship application “in their first year of senior school by building a portfolio and being ahead of the crowd in knowing exactly when and whom to apply to in their final year.”

One aspect of the charity’s work O’Neil takes particular pride in is the annual KEO scholarship, which she began in 2011 to honour her son Kevin after his premature death at the age of 25. The first two students to win the award are doing Passports to College proud by excelling at Canadian universities, while this year’s recipient, Stephen Edwards, prepares to start studying in England. Kevin was to a great degree the inspiration for the charity, as his stunning exam results and scholarship success had other parents wondering what O’Neil’s secret was. “My charity and nonprofit seeds were planted after my son’s announcement of his award letters,” she explains. “So many parents wanted to know how he gained those dollars. After assisting many families, the nonprofit was formed in Maryland.”

Twenty-five students who attended Passports to College tours will begin studying at colleges and universities this fall; some of them are the first in their family to go. The benefits of this to the students personally and to the community in general cannot be overstated. Those who want to take part in supporting Passports to College can do so in a number of ways: by working directly with the students by tutoring, mentoring and assisting with workshops, or by helping with the logistics and administration that make all of this possible. O’Neil says, “My desire is to make a deposit in the earth for the next generation,” and that is certainly a goal we should all be working together to achieve.