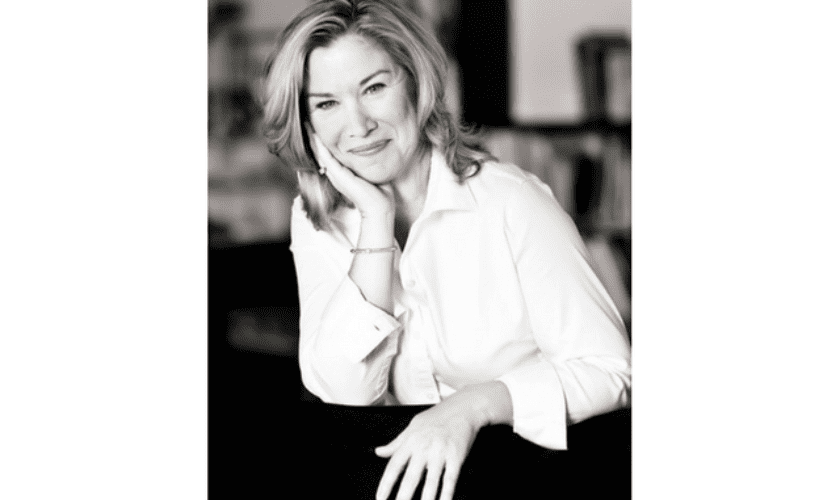 Get to know the people behind the names of our team.

Confusing, mostly. I couldn’t imagine what I was thinking putting myself in that position, however I was pretty sure I would know what to do if it presented itself, the problem was I had no idea what would present itself!

Best day ever at work?

Since I can’t remember much of anything anymore, I’d have to choose a recent highlight: the day we launched thebermudian.com.

Favourite part of the job?

Creativity and creative thinking. I love thinking stuff up and making it happen.

Worst part of the job?

The reality of money and admin.

What is one thing that people would be surprised to learn about you?

I just downloaded a song from itunes for the very first time last weekend. Embarrassing, I know.

What was your first job ever?

Working in ‘Controls’ at A.S. Coopers. ‘Controls’ kept count of the crystal and china inventory by checking off by hand when an item was sold.  I’d be given a piece of paper that said two Warterford Lismore claret wine glasses were sold. I’d find the card file for that crystal pattern and cross off 2 claret wines. That’s how they kept track of where inventory was.

What was your career ambition as a child?

To be a Broadway star. Seriously.

What type of student were you?

Depends on whom you’re asking. I thought I was pretty clever for managing to avoid anything too challenging for my entire academic career, and I thought I was brilliant for getting just the right grades (no more, no less) in high school to be able to study in my room and to be exempt from final exams. (Yes, they had that back then!)

Who was the most influential person in your life?

There are three: My mother and father and my late husband.

What’s the best advice you have ever received?

There are three: Every doggy has his day (my dad); be kind (my mom); there is only one person in control of your destiny and that is YOU (my late husband).

What can you not live without?

What are you best known for?

Known for? I don’t know, I think I am just known. If you’ve been around as long as I have, you know everybody and everybody knows you!

If you had the political power, what would you do to improve Bermuda right now?

The day my kids come home from school…..and the day they go back (kidding, kids!)

Do you have a nickname?

I have three: Toodie (my parents, nieces, nephews), B.S.P. (Scott) and The Grand witch (my sister)

What is your pick for BEST:

Local hotspot: I wish I was young and fun enough to know.

Deal in Bermuda: Parking  – if you can find a space.

Thing about living in Bermuda: The South Shore: The beaches, the ocean, the waves, swimming, walking, running, I love all of it, anytime of the year and anytime of day.