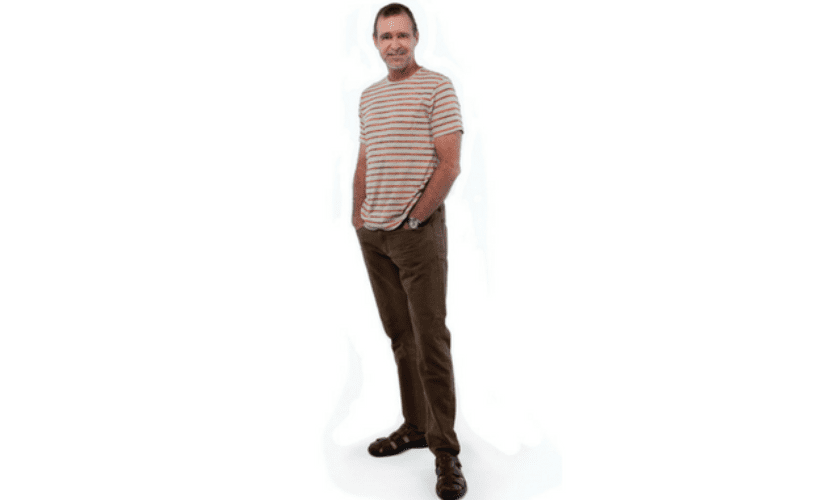 On the Right Path

While Bermuda has traditionally followed the “medical model” (a pragmatic and culturally conditioned response to health and wellbeing) in addressing addiction on a national scale, largely unchanged rates of so-called success over the past several decades have necessitated a more holistic, community-based approach to put those in need of a supported, trustworthy path to healing on the right track. So believes Chris Backeberg, clinical manager at Pathways Bermuda, formerly Caron Bermuda. “Western psychology has gotten itself trapped in a corner by trying to label everything,” he says, elaborating that the root causes of addiction are largely based on one’s sense of identity, place and purpose, and can’t be attended to simply by prescribing western models of psychology and pharmacology. Noting that the Western medical model isn’t necessarily inaccurate, but “incomplete,” he offers that a community-based approach is what’s particularly crucial to the healing process. “Working with addicts’ families and employers helps to broaden and clarify the issue.”

A recovering addict approaching his 20th year of sobriety, Chris’s dedication to his career stems from a history of coming to know the disease of addiction himself. “I remember one day I was presenting at a Chamber of Commerce meeting, then that night was at a crack house at 3a.m. wearing the same suit,” he recalls, recounting the severity of his condition at the time. Upon getting clean in April 1996, he came to see his calling and passion for helping people to find their way, and has since been a mentor, sponsor, counselor, therapist, guide and teacher in various capacities. His academic credentials include graduate degrees in addictions counseling and eco-psychology from Hazelden and Naropa University (respectively), and he uses this experience to promote treatment and recovery practices that are cognisant of Bermuda’s culture.

Though the island’s per capita drinking and drug usage is at about the same rate as the rest of the world, Chris points out some key differences that present unique challenges. “Higher disposable incomes, hugely biased reward systems and a laid-back approach to alcohol and drug use in general leads to a laissez-faire attitude towards addiction,” he says, adding that “Bermudians take ‘pride’ in our ability to handle our booze.” He also argues that our tendency to “joke” about it can downplay the seriousness of the problem in a local context. For these reasons, he promotes Pathways Bermuda as a “community recovery centre” where networking with charities and organisations, both local and international, as well as working with addicts’ family members and workplaces, helps to break down barriers typically associated with recovery. “Factors like race, class, lineage and family name can cause stigma and create blocks to open dialogue and transparency!” he says, clarifying that community-based recovery has the power to help people overcome such obstacles.

This November, Pathways Bermuda cohosted a special event called Charlotte’s Sail in memory of Charlotte Watlington, a Bermudian woman who tragically committed suicide after battling with addiction and depression. The event, which involved taking about 20 people out on a two-day open water sail, encouraged attendees to break the silence surrounding addiction by practicing nature-based learning and development, and finding connection with people, places and things that matter. Described by Chris as a transformational experience, Charlotte’s Sail implemented holistic group exercises to promote the idea of addiction as a symptom, or a calling to reach more deeply through self-examination and a commitment to finding one’s sense of purpose. “It’s important to give people the capacity to tell their story.”

Chris’s commitment and experience bring together a team of people that incorporates counseling, coaching, mentoring, guiding, learning and, most of all, collaboration with those who know how to help others overcome addiction in a permanent way that transcends the notion of a simple “fix.” Pathways Bermuda has a sliding-scale model for payment, ensuring that anyone in Bermuda can get the help they need regardless of income. Addicts—and people living and working with those suffering with addictions—from all walks of life converge in the same groups and develop respect for each other, contributing to the community-based approach the centre aims to achieve. With a growing number of success stories coming out of their various programmes, Pathways Bermuda continues to fight tirelessly against addiction in Bermuda, and proves that it’s a community-based challenge which requires a community-based remedy. For more information on the centre and what they do, please call (441) 236-0823.