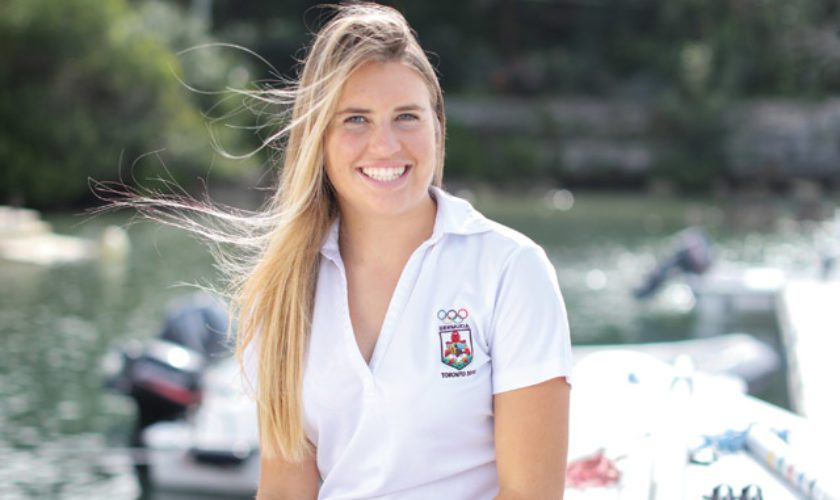 How I Got Started
I started sailing when I was eight years old, sailing Optimists at the RHADC summer camp. At 10, I went to my first major international regatta in Ecuador and got hooked on competitive international sailing.

How I Train
Recently, I spent two-plus months training in Uruguay with some top South American sailors. My daily schedule started with breakfast at 8 a.m., a 30-minute bike ride to the gym, an hour workout at the gym, a bike ride back to the boats, lunch, briefing and then sailing for three to four hours. Afterwards, I would do some online school work until dinner time, which in South America is around 9:30 p.m.

My Diet
Currently, I am still light for the boat that I compete with, which puts me at a disadvantage in heavy wind so I’m conscious of what I eat because I’m trying to put on muscle.

How I Got Inspired
I have been inspired by the many great sailors Bermuda has produced. They have shown me that despite being from a small island, we can compete on the world stage.

What I Do In My Free Time
I really don’t have much free time, but when I’m in Bermuda I like to hang out and catch up with my school friends from Saltus.