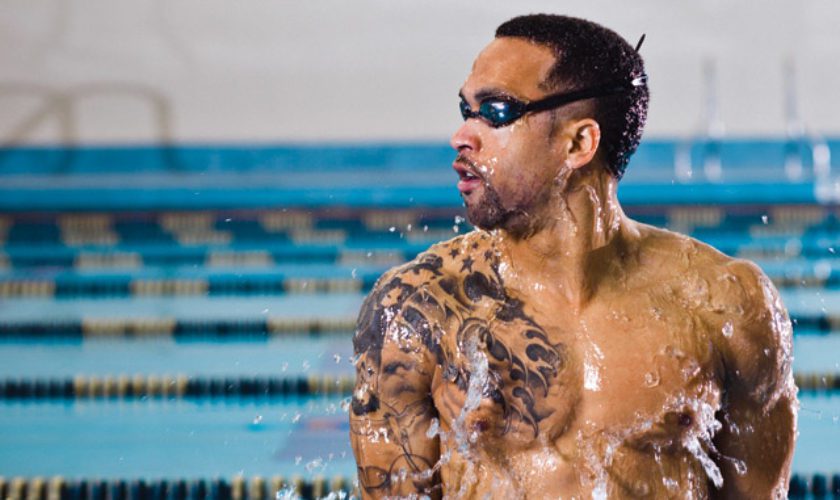 How I Got Started
I took part in learn-to-swim lessons around the age of two and continued them each summer. By five, I joined a swimming club training a few times a week and competing in meets. I enjoyed racing and began to race all the time, eventually qualifying for my first Caribbean Championship (Barbados 1998).

How I Train
I swim six times a week (Monday to Saturday) for two hours. I also work six weight/dry land sessions for an hour. Twice a week I train Pilates for one hour.

My Diet
I do my best to eat quality meals. The weekend tends to be when things get a little lazy and I eat something low in nourishment. I do my best not to eat an excess of sweets. Having a good water intake is extremely important.

How I Got Inspired
Swimming and competing became something that was taking me places. Before I knew it, I had been travelling around the world and as I got older I would stay in foreign countries for longer periods. I learned a great deal and it gave me perspective on what I was able to accomplish and how much more was out there to accomplish.

What I do In My Free Time
I spend the majority of my time with my wife and kids.