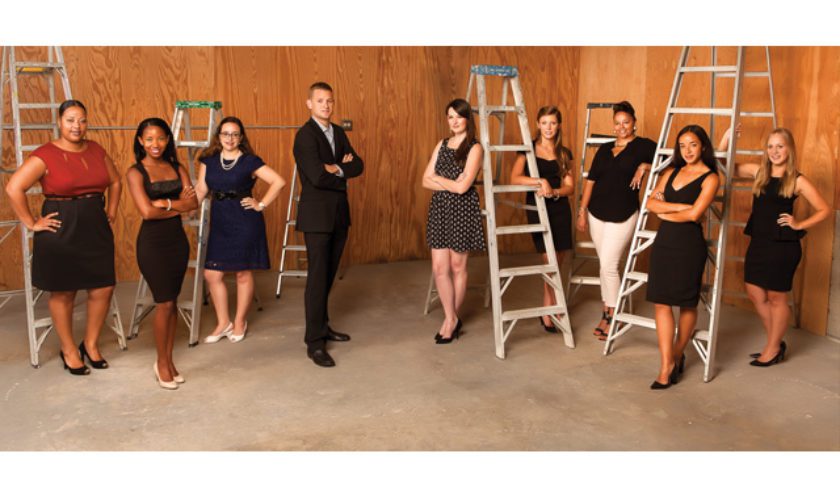 Proving that helping others plan their futures makes for a rewarding career, 29-year-old Jason Lowe is a premier relationship manager at HSBC Bank Bermuda Limited and loves the company he works for. “As a relationship manager, I strive to provide solutions that will help my clients’ dreams become reality,” he says, speaking to his passion for assisting Bermuda’s residents to achieve their financial and personal goals. Lowe’s enthusiasm for customer service is inspired by his late father, the Reverend Dr. Wilbur Lowe Jr., JP, whose selflessness he says was “a positive force to be reckoned with.”  As a short-term goal, Lowe plans to seek his certified financial planner (CFP) accreditation, which will allow him to offer enhanced knowledge as another asset to his clients.

Lowe’s advice for those starting a career in banking is to be well read and informed about the field, particularly in terms of how their role fits into the bigger picture. “If you can understand the many dynamics of your industry and how they interconnect, it will provide you with insight into your current position as well as highlight future career opportunities,” he says, and adds that networking with colleagues is equally important to personal development. Crediting a foundation of faith and strong belief in Jesus Christ as key to his advancement, Lowe’s philosophy regarding personal obstacles is to treat them equally since he believes categorising them as large or small can lead to anxiety and lack of focus. When asked of his loftiest ambition, he states: “One day I would like to be the CEO of a major company. HSBC Bank Bermuda Limited is at the top of my list. What a great story that would make.”