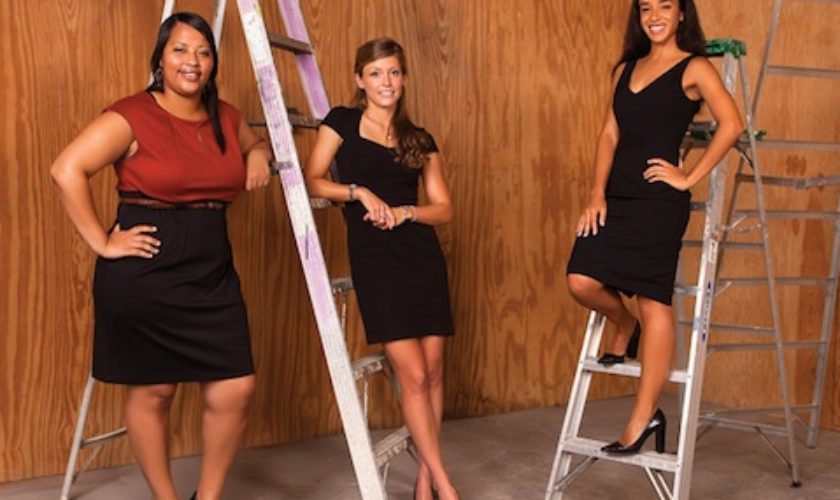 Immersed in the complex world of financial and professional liability (FINPRO) insurance, 24-year-old Laura Norman started at Bermuda’s Bowring Marsh branch in 2011 as one of their youngest full-time employees. Thriving in an environment that requires skills both quantitative and personal, she values face-to-face interactions and networking with industry players as pointed advantages to working in a small place like Bermuda. Having originally applied as a summer intern, Norman – and her talents – stood out so much that Bowring Marsh decided to forgo her internship and hire her as a technical assistant immediately out of school, putting her abilities quickly to the test.

Three years later, Laura has climbed to the rank of assistant vice president (FINPRO), crediting loving, supportive parents and a humble upbringing as two of the many keys to her success. As for employable virtues, she credits her organisational skills, in the face of her job’s many moving parts, as crucial to helping prove herself upon starting with the company. For inspiration, she looks to female power players like Facebook COO, Sheryl Sandberg, and Yahoo! CEO, Marissa Mayer, who overcame the odds to succeed in an industry typically dominated by men. In terms of overcoming her own adversity, Laura isn’t one to bet against.  After suffering severe heatstroke during a 2013 triathlon, she used the setback as an excuse to train even harder for the next one, and she applies the shared virtues of commitment, training and hard work to her professional life. “If you don’t put in the training, you don’t see the results,” she adds.