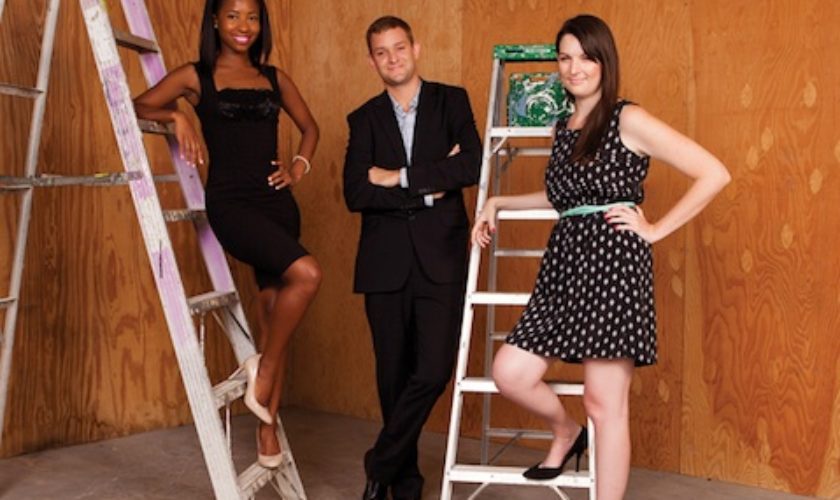 One who fostered an early interest in business’s most essential service industry, 26-year-old Matthew McBeath is information technology (IT) manager at the Elbow Beach Hotel. “Technology is always changing, so I am always learning,” he says, speaking to the integrated nature of today’s gadget culture and the importance of being a “jack-of-all-trades.” McBeath’s early start in the industry was key to his impressive advancement. Having filled his resume with related experience during summer breaks, he was a desirable candidate for an internship at KPMG upon completing high school. With former employers including Easy Access Consulting, The Total Group and Northrock Communications (now Logic), his credentials were soon noticed by Elbow Beach.

McBeath describes networking as one of the most enjoyable and rewarding aspects of his job, highlighting the importance of resource-pooling in his professional life. He plans to apply his work experience to acquiring a pair of IT certifications (Microsoft & Cisco Systems, respectively), with the ultimate goal of becoming chief information officer at a local or international company and owning his own IT business. “Without IT, businesses cannot operate,” he says, while acknowledging the personal downside associated with a 24/7 service. For helping him get to where he is today, McBeath thanks everyone from former educators to previous and current employers, adding that when it comes to influential figures in his life, there are “too many people to list.”