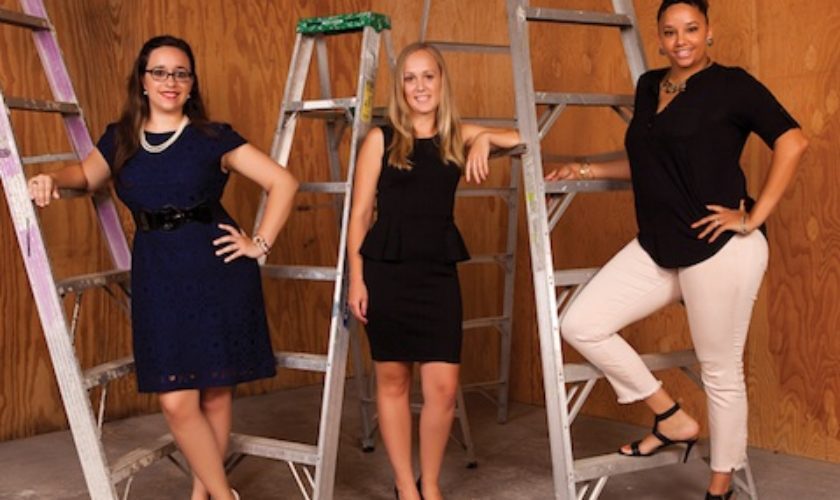 Embarking on one of Bermuda’s most popular and competitive career paths, 29-year-old Nicholle Monish has had a rewarding year since starting as a finance manager for Marsh IAS Management (Bermuda) Limited in April 2013. Formerly an auditor, she now manages multiple captive companies that require frequent interaction with professionals across the globe, and credits such networking opportunities as helping her to become well rounded. “I wanted to be in a position where I could assist companies in making their decisions,” she says of why she originally left auditing for finance, stressing her achievement in securing a front-facing role.

Monish is inspired by everyone around her, and values a number of mentors by whom she’s been influenced through all stages of her career development. With a short-term plan to complete multiple insurance exams for quick advancement, she cites “to retire at age 50” as her loftiest ambition – a goal she’s well on the way to achieving with her resourceful attitude. Noting being “too nice” as her biggest obstacle, she recognises, nonetheless, that this quality has helped her build strong business relationships in Bermuda’s business culture. Asked what advice she would give to someone starting out in her industry, Monish stresses the ability to accept constructive criticism from peers. “There are very few people who actually set goals to see you fail,” she says.