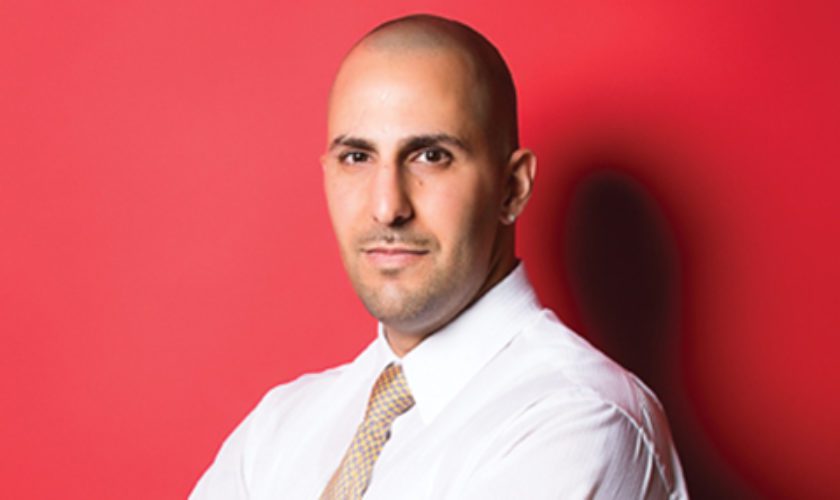 In the tough economic climate of the last few years, landing a first job can be the greatest struggle young people face.

In 2012, Andrew Tavares managed to stand out from the pack of roughly 350 to 400 other applicants who applied for the customer-service position at Argus that would be his first job. Tavares suggests the greatest obstacle in winning the race for a job was self-doubt and fear. “My fears of failure could have been detrimental to my personal goals and success, so I had no choice but to face those fears head on.”

It was this positive energy and focus, coupled with self-motivation, that made Tavares stand out to Maria McLeod-Smith, customer service manager. “Andrew is very charming and gracious and always makes customers feel relaxed and welcomed,” she explains. “Andrew can be relied upon to do whatever is necessary to get the job done and in a timely manner. He is a joy to work with, and I am constantly being told by our customers and colleagues how much they enjoy working with Andrew.”

Though he only started working at Argus in February 2012, Tavares has been promoted twice, first to relationship manager after 10 months and then to his current position of trainee assistant underwriter. His meteoric rise at Argus has earned him the recognition and respect of senior management. He was nominated for both the Argus Excellence Award and Argus Wellness Award in 2012, as part of the company’s annual employee awards programme designed to recognise outstanding performance.

Tavares could not be accused of resting on his laurels. He is already working toward more professional designations, including the AINS, followed by the ARe and CPCU. His best advice “is to keep yourself motivated at all times, stay focused, work hard and always push yourself beyond your limits and you will succeed.” With this positive attitude, he will undoubtedly succeed in achieving those goals. He may perhaps reach his loftiest ambition, to one day run the company.

2001  Attended St. Mary‚Äôs University in Halifax, Nova Scotia, to study for a B.A.

2007  Employed with CellOne as a user support specialist

2009  Started a graphic-design business, AJTGraphics, while working part-time positions at FrameWorks and Kit-N-Caboodle

2013  Promoted to trainee assistant underwriter at The Argus Group