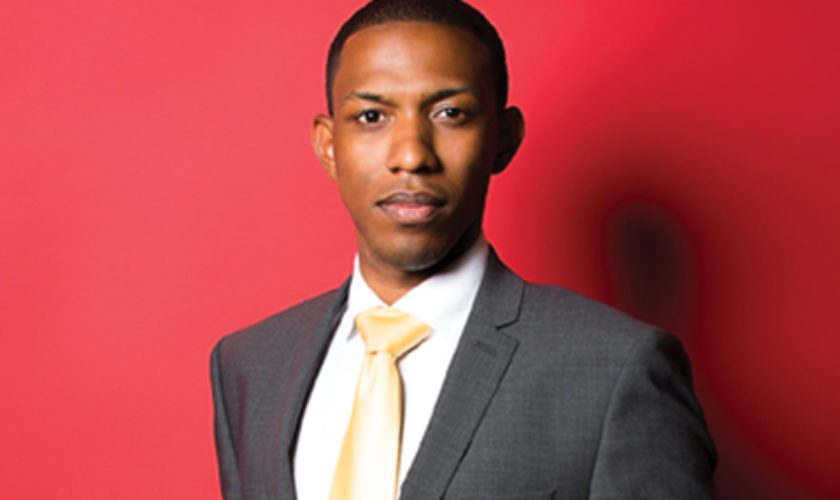 Justin Brangman believes that “luck is only the intersection of preparation and opportunity,” and it is clear that he has had an abundance of both.

Justin began working in banking as a summer student and moved through different areas including reconciliations, trust administration and relationship management before entering HSBC’s Graduate Development Programme, which led to his current position.

Brangman explains that these early stages of establishing his career were some of the most daunting. “My early days in my first full-time role were somewhat tumultuous while adapting to new expectations; however, through the support of my mentor and the encouragement of my family and colleagues, I’ve only grown from those experiences to be better at what I do.”

He encourages others to do the same, adding, “Embrace the changes and challenges that will inevitably arise. Any plans you set will need to be flexible over time because there will always be factors outside of your control. Focus on the things inside of your control and do your best to achieve those things.”

Brangman has embraced the financial sphere in which he is now working and enjoys the dynamic nature of global banking and markets. He explains how there is never a dull day in his line of work. “Working for HSBC, a leading international bank and the clients we work with, all keep things fresh and interesting on a day-to-day basis. The financial-services industry on the whole, in my opinion, is an ever-changing environment, which doesn’t get stale. What I love most are the constant new challenges and finding solutions to these challenges.”

2010  Employed at HSBC Bermuda as a graduate trainee