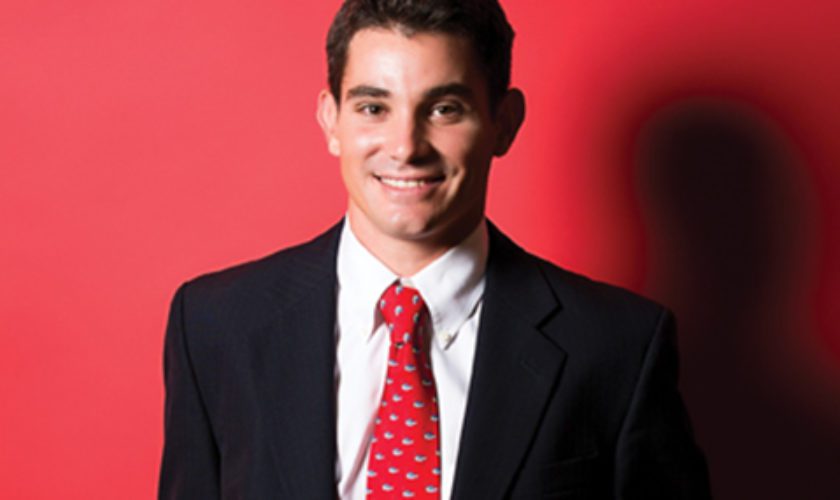 Nicholas Boorman knows as well as anyone that if at first you don’t succeed, you must try, try again.

He spent a year sending resumes to insurance and reinsurance organisations throughout Bermuda before finally landing an interview with ACE. He found that his persistence paid off in the end, as ACE was as interested in hiring him as he was to work there, and the Graduate Trainee Programme they offered was tailored to his ultimate goal of becoming an underwriter.

Boorman is dedicated to this goal and is working hard toward gaining his underwriting authority as a property underwriter at ACE and completing his CPCU designation. It is clear that he is passionate about what he does. “I am a true believer, and take comfort in knowing that I work in an industry that offers various risk transfer products and services that provide vast social and economic benefits. Reinsurance allows businesses and organizations to deploy their capital and grow, which stimulates economic growth and social well being.”

Boorman advises that one should “work hard and not take any opportunity for granted.” He has made the most of every opportunity to expand his career horizons his job at ACE has provided. He participated in the Bermuda under 40s reinsurance London Market Tour in October 2012 as one of a group of just 21 industry professionals. He also recently completed a work-experience placement at ACE Bermuda’s subsidiary ACE Bermuda International in London, and participated in a business-interruption training seminar at Munich Re offices in Munich.

Boorman’s superiors describe him as a professional and committed employee who contributes to the success of his department. As he comes to the end of his two-year graduate programme, he will undoubtedly soon be taking the next vital steps toward achieving his goals.

2004-09  Graduated from St. Mary’s University with a bachelor of commerce degree

Sept 2011  Employed by ACE Bermuda Insurance Ltd. as an assistant  underwriter/graduate trainee in the Property Department

2012  Attended the Munich Re: Business Interruption course in Munich,  Germany. Attended the Bermuda Under 40’s 2012 Tour of London