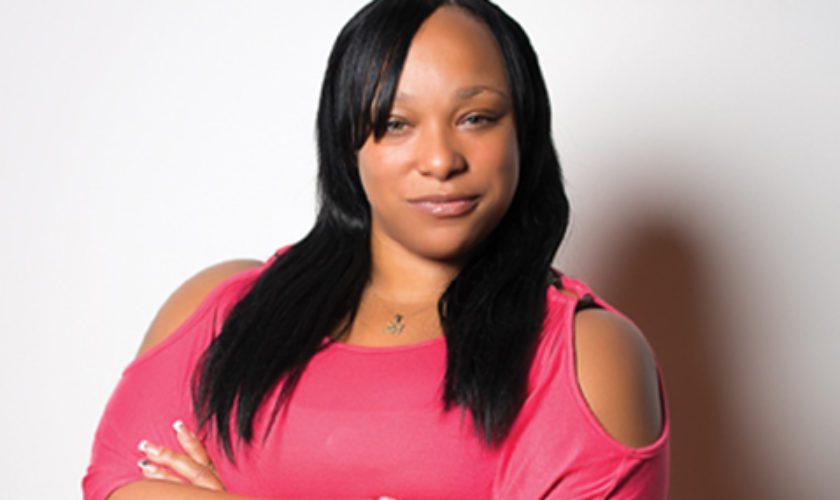 Tracy Howes got her lucky break at just 19 when Brenda Samuels at IFA (now Bank of New York) took a chance on her and offered the young woman her first position as a team assistant. Now 31, Howes has moved forward in her career by leaps and bounds.

Her philosophy “keep a smile on your face and always be willing to learn” shows just how far a positive attitude and sunny disposition can take you. After shining in the role of greeter at the annual general meeting of the Caribbean Cable and Telecommunications Association this January, she was promoted to lead customer-services representative at Bermuda CableVision.

It may not always have been easy for Howes to keep smiling. The recession has been a blow to many, and for a young mother it is particularly hard. However, Howes says her children, who are 7 and 3, are the driving force behind her success: “They push me to be a better person.”

Howes’s loftiest ambition is to be a manager at CableVision, and Shavonne Jeffries, customer service manager, suggests it might not be so lofty: “Tracy is very hardworking and dedicated, and I can see her going far with the continued support and training here at Bermuda CableVision. Her cheerful demeanour really does brighten everyone’s day.”

2000  Started working at IFA as a team assistant

2003  Employed at Fairmont Hamilton Princess as a guest service agent

2007  Employed by Bermuda CableVision as a customer service representative

2008  Worked within other departments at Bermuda CableVision, including network support, sales and dispatch