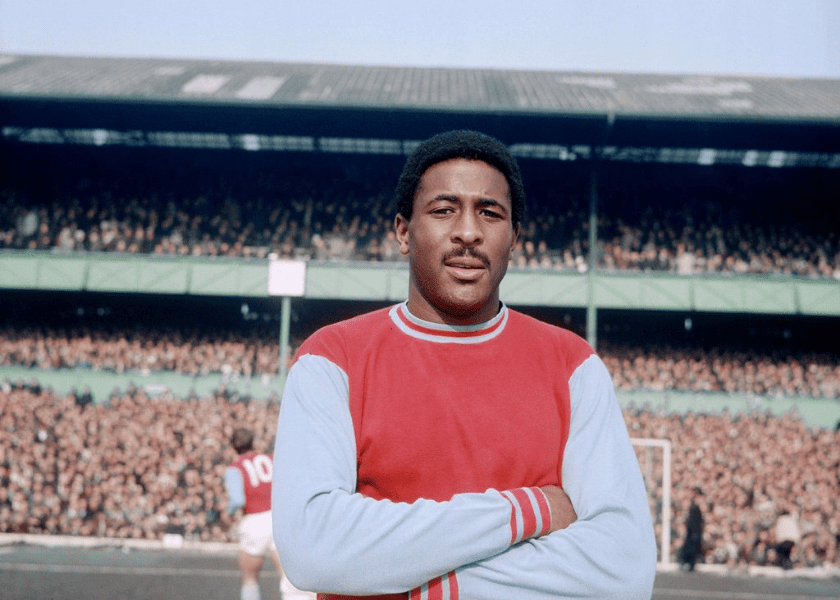 The 3 Greatest Bermudian Footballers of All Time

The Bermudian takes a look back at Bermuda’s greatest footballers, their stats, and their contributions to the Beautiful Game.

You probably know who is on the list, but who is the greatest among them is a subject that demands debate.

So without further ado… 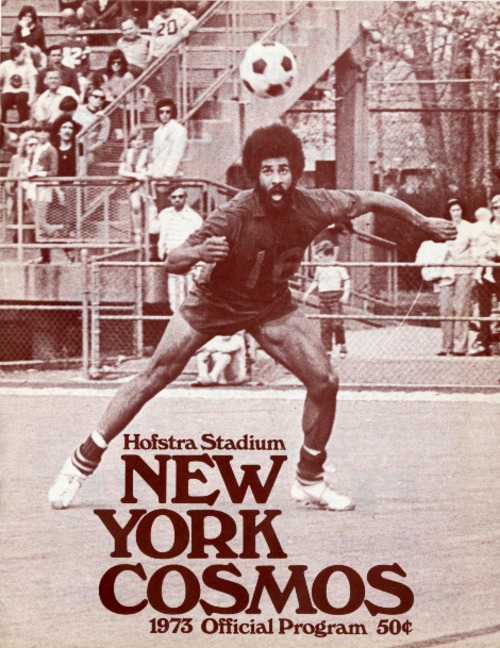 
“In a league that would soon binge on famous footballers, the Bermuda international forward was one of NASL’s most recognisable figures.”

Signed with the New York Cosmos for the team’s inaugural season in the North American Soccer League.

Scored the team’s first ever goal on his debut.

Led the Cosmos to 4th place overall. Top goalscorer for the team with 16.

NASL Rookie of the Year

1972
Led the Cosmos to the NASL playoff finals, beating the St Louis Stars.

Led the league with 9 goals (13 overall)

While the ’72 season would be the pinnacle of Randy’s career, his four years with the Cosmos would see him become one of the stars of the league.

1973
Finished in 3rd place after going out to the Dallas Tornados in the playoff semifinals.

1974
Finished as the Cosmos’ top goal scorer with 9, but the team would finish a disappointing 13th place overall. Randy left for the Washington Diplomats the following season.

Some Brazilian guy would join the Cosmos in ’75, but he’s not important. Randy is important.

“The Bermudan striker will forever be remembered for helping to shine some light on a desperately dark period in the club’s history.” – Anthony Jepson, Manchester Evening News

1987
Scouted by Manchester United at 17 years old in Bermuda. Offered his first professional contract after flying to England for a trial.

1989
Signed for Rotherham United in order to gain first team experience after not breaking into the squad at Manchester United.

1997
Named in the PFA Team of the Year for the second division, scoring 45 goals in 81 appearances.

1998/99
Ended the season as City’s top goalscorer with 21 goals. The 21st goal was scored in a play-off semi-final against Wigan Athletic, sending Manchester City to Wembley Stadium for a playoff final which saw City promoted to the Second Division after a penalty s
hootout.

The song “Feed the Goat and he Will Score” starts ringing around the Maine Road grounds.

2000/01
Made his first appearance in top flight football at the age of 30. Once established in the first team, Goater was Manchester City’s top goalscorer for the third consecutive season, but his 11 goals could not save the team from relegation.

2001/02
City were promoted as champions, and he was the club’s top scorer for the fourth time in a row, as well as being the top scorer in the division.

Became the first Manchester City player since Francis Lee in 1972 to score more than 30 goals in a season.

2002/03
Started just 14 games, but scored seven goals, including his 99th and 100th for the club against Manchester United. In February 2003, Goater struck against the same opposition to score the fastest goal by a substitute in Premier League history, just 9 seconds after coming onto the pitch. (Click the links to see the goals)

Shortly before the end of the season, Goater announced his intention to leave Manchester City when the season finished in order to seek regular first team football. In his final match for Manchester City, he was asked to captain the side in the team’s final game at Maine Road.

2003
Signed with Reading on 1 August. Chairman John Madejski described the transfer as “the biggest in Reading Football Club’s history”. The manager that signed him, Alan Pardew, would leave shortly after. Goatee would never be a part of the new manager’s future plans, and would only play four times in his final season with the team in 2004.

2005
Deciding to postpone his retirement, signed with League One club Southend United. Helps the team to a second straight promotion, scoring 11 goals.

2006
Made his final professional appearance on May 6 against Bristol City, his former club. The crowd included an estimated 400 Manchester City fans who travelled to Southend to mark the occasion.

(Information on Best’s career that can be broken down like I’ve done above is harder to come by, so forgive the sparseness.)

1966
First capped for the Bermuda national team at the age of 15.

In those days West Ham had class players like Bobby Moore, Trevor Brooking, Billy Bonds and Geoff Hurst. https://i.imgur.com/YaKaXZc.jpg It was his partnership with Hurst that really helped Best raise his game.

1971/72
His most prolific season by far, scoring 17 league goals (one of which you can see here) and playing all 42 league matches.

A quick look at his company atop the league’s top scoring chart gives you a sense of just how good Best was that season, even if he wasn’t the most graceful at times.

April 1, 1971 vs Tottenham https://streamable.com/uvhd Best, Clive Charles and Ade Coker become the time three black players to ever feature in an English Division One team.

1972/73
Hurst leaves for Stoke City, and the goals begin to dry up for Best. By ’75, when West Ham won the FA Cup and reached the final of the European Cup for Cup Winners in ’76, Best was no longer the first choice striker.

1975
Best leaves England for the NASL to get more play time, immediately leading the Tampa Bay Rowdies to the championship, scoring the decisive second goal in a 2-0 victory in the final against the Portland Timbers.

1977
Best joins Dutch club Feyenoord in a bid to get back into European football. Best scored only three goals in 23 league matches.

While his numbers are not as impressive as Goater’s, Best’s affect on the game as a black
pioneer puts him heads above the competition. Without him, Goater’s career might not have been possible.

“One of the instances that will always stick in my mind,” said Mr Best. “I got a letter in the mail one day, and we were playing at home, I can’t remember the particular team, but the letter stated that I when I came through the tunnel they were going to throw acid in my face.”

“It was hard, it was tough. And I found most times the best way to silence most of the people was to put the ball in the back of the net.”