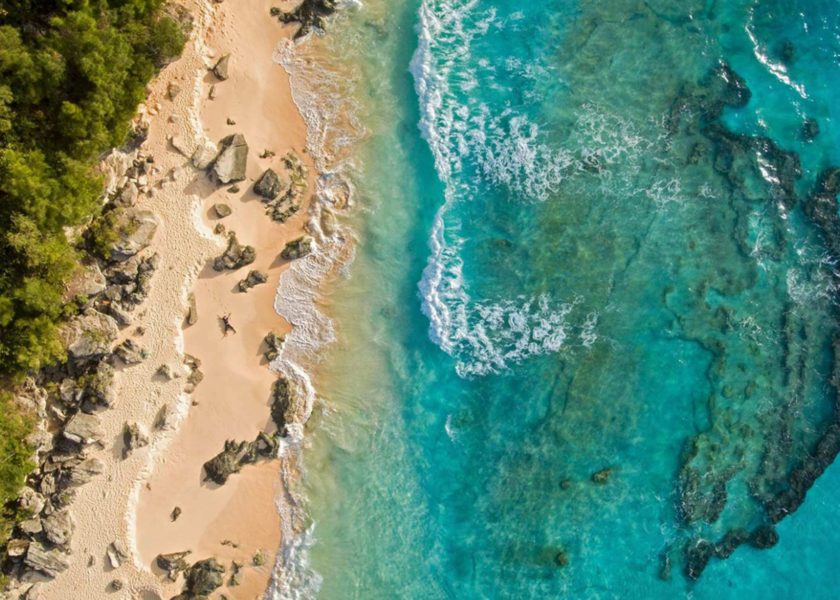 Climate Change and the Threat it Poses to Our Environment

We know that the climate crisis is affecting the natural world, but how is it impacting environments in Bermuda specifically? Here we face the realities of what we have to do to protect our local habitats and the flora and fauna at risk.

Does the Changing Climate Mean That We Will Get Stronger Hurricanes? And Could that Mean a Category 5 Could Be in Our Future?
In short, yes.

Jim Kossin, senior scientist at Climate Service, an organization that provides climate risk modeling and analytics to governments and businesses, told CNN last year: “We have good confidence that greenhouse warming increases the maximum wind intensity that tropical cyclones can achieve. This, in turn, allows for the strongest hurricanes, which are the ones that create the most risk by far, to become even stronger.”

The writing seems to be on the wall: If we do not take critical action against global warming, we should expect stronger hurricanes – possibly even a category 5.

How Will Sea Level Rise Affect Us in Bermuda? Will Parts of Our Island Eventually Be Underwater?
Twelve years ago, marine biologist Dr Annie Glasspool wrote a report for the Bermuda National Trust entitled “The Impact of Climate Change on Bermuda,” which predicted a potential sea-level rise of up to two metres by the end of this century.

In a model produced for her 2008 report, Glasspool illustrated that a two-metre sea-level rise would mean a loss of 14 percent of Bermuda’s land area including large parts of Fairylands, Mills Creek, St. John’s Road and the Serpentine Road areas in and around Hamilton as well as a considerable amount of land at the airport and around the town of St. George’s.

To help mitigate the threat of storm surge the new passenger terminal building at the airport was constructed at approximately 13 feet (3.96 metres) above sea level, in relation to the Bermuda National Grid 2000. This is four feet (1.2 metres) higher than the existing terminal building. A rise of two metres, however, “would put most of the runway under water,” says Glasspool.

How is the Climate Crisis Affecting the Ocean?
The ocean covers 70% of the earth’s surface and as the earth warms, the ocean absorbs 90% of the added heat and carbon dioxide, distributing both evenly across the globe.

Over time, the ocean’s flora and fauna have had to adapt to its changing temperatures and concentrations of carbon dioxide but time is running out. Once the ocean becomes too warm, its plants and animals will face an existential crisis.

How Important Are Our Coral Reefs and What Can We Do to Protect Ours?
The United Nations refers to the world’s coral reefs as “the lungs of the earth” as they generate most of the oxygen we breath.

When oceans warm though, marine plants cannot carry out photosynthesis and without food, both the algae and corals die.

This is called coral bleaching , and it is a very serious problem present in many ocean ecosystems around the world.

The good news is, the coral reefs in Bermuda are healthy and to ensure their longevity, there are various things we can do, including:

What is Marine Spatial Planning and How Can We Benefit from it in Bermuda?
According to the Bermuda Ocean Prosperity Programme (BOPP), marine spatial planning (MSP) is a public process that uses the best available information about the natural environment and human uses to make informed decisions about how to manage the ocean. This process is the most efficient and effective solution to halt negative impacts in the ocean as well as to deliver conservation benefits. The result is a map-based Marine Spatial Plan and a policy framework that designate protected areas while allowing for social and industry-based activities to thrive.

Successful MSP will result in:

According to BOPP, The Government of Bermuda has committed to develop and legally adopt a comprehensive and enforceable Marine Spatial Plan to sustainably manage resources and protect 20% of Bermuda’s exclusive economic zone (EEZ).