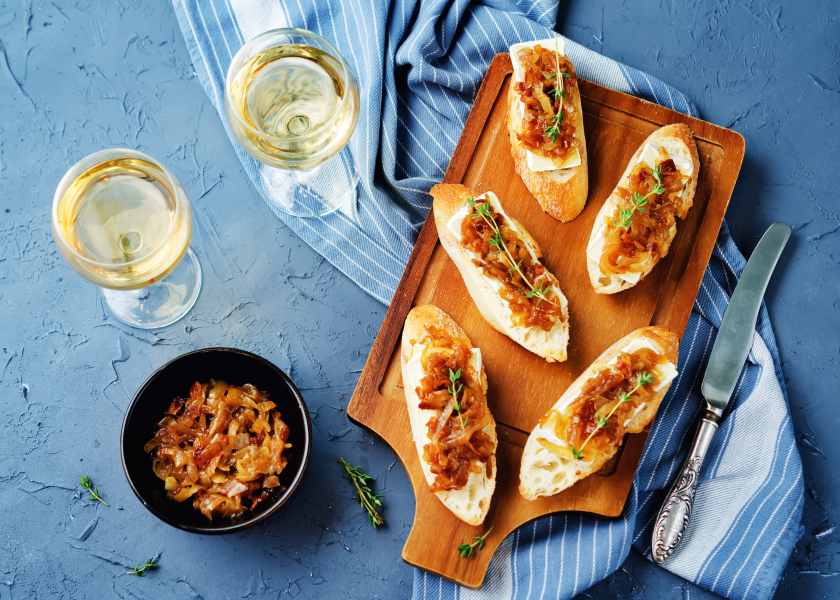 Summertime in Bermuda is synonymous with outdoor entertaining. Whether you’re a guest or the host, make sure you’re equipped beforehand with these crowd-pleasing crostini appetizers made with European bakery style baguettes from Julian’s Recipe. Simple to prepare, these light bites are delicious, elegant and always leave us craving for more.

For more information regarding each product, visit www.juliansrecipe.com.