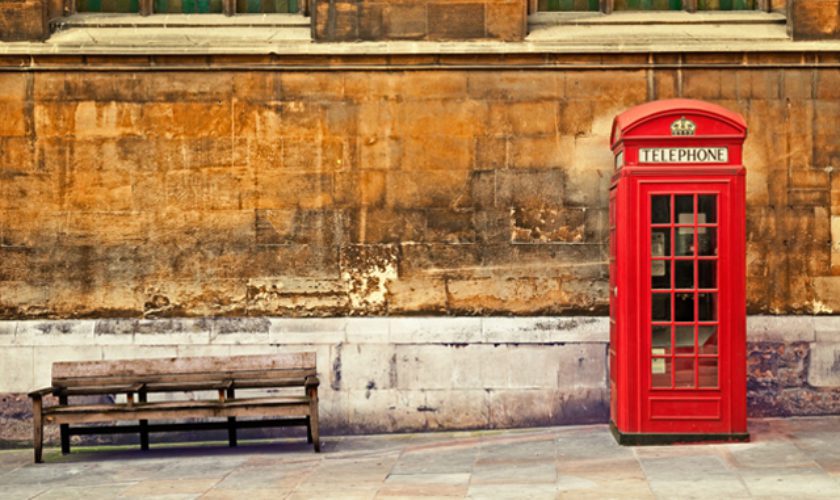 One of the signs that I have become more British during my quarter century of exile is my changing attitude toward mud.

Yes, you read it right: mud. Once upon a time, if I thought about it at all, I thought, Yuck. Or possibly, Who tracked that in here? Let me see your shoes, now, and I mean everybody.

The great British love affair with mud – way they not just tolerate but revel in it (Glastonbury!) – baffled me. No doubt, it’s a survival trait. After all, anyone phobic about the stuff could risk being trapped at home from October until May, but it’s still strange.

My first brush with British mud occurred when my sister fell into the River Conwy during a family holiday to Wales and emerged looking like the creature from the black lagoon. Actually, make that green lagoon, because the mud was green. All you could see of Sian were her eyes. Also green, as it happens.

Apart from the occasional field trip to Spittal Pond and the time the sow got loose at the Agricultural Exhibition and we had to shoo her back into her sty, I managed to avoid the M word for years, but when I moved to the U.K., our acquaintance was renewed. I remember going for a walk with some friends when the children were very small. My husband was working, and these kind people, taking pity on the Home Alone Three, invited us to tag along on one of their country jaunts. In fact, there was nothing jaunty about it. It was raining, naturally, and as we trudged across the boggy fields, the children – mine, not theirs – grizzled nonstop.

History repeating myself, my daughter (like my muddy sister, also called Sian) managed to find a stream and fall into it. This time, the mud was brown. Like her eyes. Lord, give me strength, I thought, as we squelched on miserably. We’d been promised a pub at the end, and never had the prospect of a pint of flat, tepid ale seemed so appealing. Boy, oh boy, did Mommy need a drink.

That was then. But now, I detect a change. My sister – who scrubbed up pretty well, as it turns out – came to stay for the holidays with her family, and thanks to the Wettest Winter on Record, we spent much of the time confined to barracks. New Year’s Day, however, dawned bright and glorious. Deciding to seize the moment and go for a walk on the downs, we piled into two cars, the visitors in borrowed Wellies, and headed for the Devil’s Dyke.

The grass on the peak, fed by months of rain, was long and lush. Cotton-ball clouds rolled across the Wedgwood sky. In short, it was perfect. And then we started to descend, at which point I realised what had happened to that record rainfall. By the time we were halfway down the track, the grass had given way to mud. At first, it was just your common or garden muck, but soon it turned into something else. Mud mousse. I don’t want to overanalyse, but it almost looked like it had been whipped.

Dissent broke out in the ranks as we encountered a stream of dishevelled people, struggling uphill with the aid of makeshift walking sticks. “Whew!” they said, shaking their heads in the direction we were heading, and indicating that the going (as they say in the racing world) was soft.

“Are we walking through that?” my brother-in-law asked, incredulously, as we paused – by now single file – before a long, ominously gloopy stretch.

“Of course we are!” I said cheerfully. “Once we start up that gentle slope on the other side, it’ll be fine!” And I realised, to my surprise, that I had turned into my jolly mud-larking friends.So we slithered on, hugging the edge of the path, crushing small seedlings (and anything else that provided resistance) under our loam-caked boots, which now weighed twice as much as when we’d started. The mud sucked horribly as it tried to relieve us of our footwear. We made it to the valley floor, clambered over a stile, dislodging divots the size of the Isle of Wight, and started our ascent.

Then the sun, sinking behind the downs at half past two, turned the full beauty of its gaze upon us. Beams of golden light shot down the length of the valley, and everybody, even the grumblers, stopped in awe. Uplifted, we carried on. Turns out that slope wasn’t so gentle. Bit of a killer, really, and with the sun in our eyes, it was hard to spot the worst of the mucky bits – or a new threat: cowpats. My elder niece came out of her borrowed boots. Twice.

But you know what? It was worth it for that one golden moment, and, of course, the postwalk pint in the Ginger Fox. “Here’s mud in your eye!” I said. And your ear. And your hair…