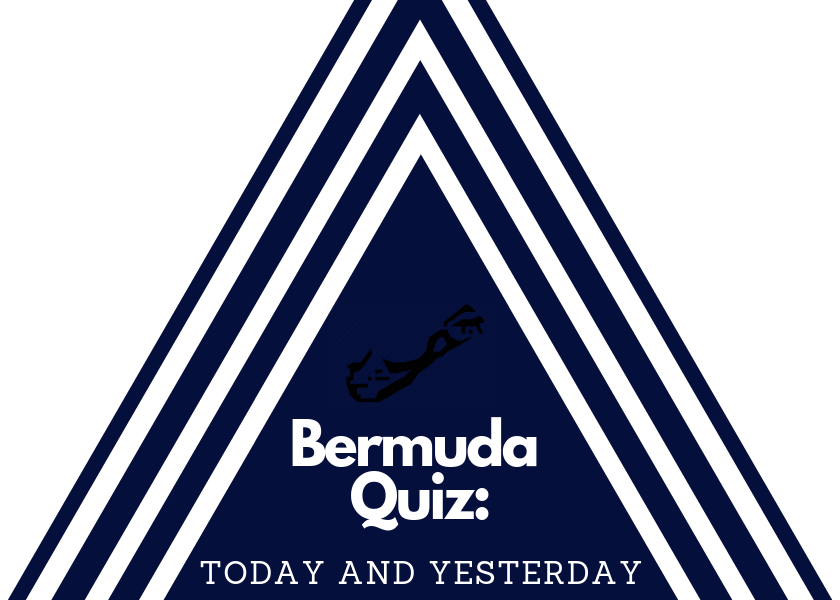 Quiz: Are You Keeping Up?

Have you been keeping up with Bermuda news and current events? How closely have you been reading our heritage and culture articles on thebermudian.com?

The origins of Cup Match date back to 1848, where it began during an annual picnic held every summer commemorating emancipation from slavery. But in what year did the first official Cup Match take place?

Bermuda’s only medal in the Olympic games came when Clarence Hill won the Bronze medal in Boxing in the 1976 Olympic Games in Montreal. What weight class did he participate in?

In August last year, Bermuda’s top footballer Nahki Wells was loaned by Premier League side Burnley to Queen’s Park Rangers, where he scored 9 goals over the course of the 2018/2019 season. What team did he play for while in Bermuda?

Bermuda’s national football team qualified for the Concacaf Gold Cup this March, something that seemed beyond anyone’s wildest dreams just two years ago. Who is the coach who led them to such an improbable achievement?

Who captained Somerset to a historic victory over St. George’s in Cup Match 2018?

Eight Bermudians competed in the 2016 Summer Olympics in Rio de Janeiro. Flora Duffy finished 8th in the Triathlon--Bermuda’s best performance in any Olympics since sailors Peter Bromby and Lee White in the 2004 games. What category of sailboat did they compete in?

Clyde Best was one of the first black footballers to play in the English First Division when he joined the world’s top football league in 1968 at the age of 18. What team did he sign for?

The greatest football manager of all time, Sir Alex Ferguson, only ever played once for his team, Manchester United, donning a shirt to play as striker in a friendly game in Bermuda in 1987. What local team did he play against?

The Bermuda Half Marathon Derby is the island’s longest-standing race, dating back to 1909. Who won last year’s race in the Men’s category?

In the 2018 Winter Olympics in Pyeongchang, South Korea, Bermuda was represented by a single athlete, Tucker Murphy. What sport did he compete in?

Correct! Wrong!
Quiz: Are You Keeping Up?
That's okay! Sports aren't for everyone.
Not bad at all!
You are a true local! Well done.
Excellent! You are a true Bermudian!